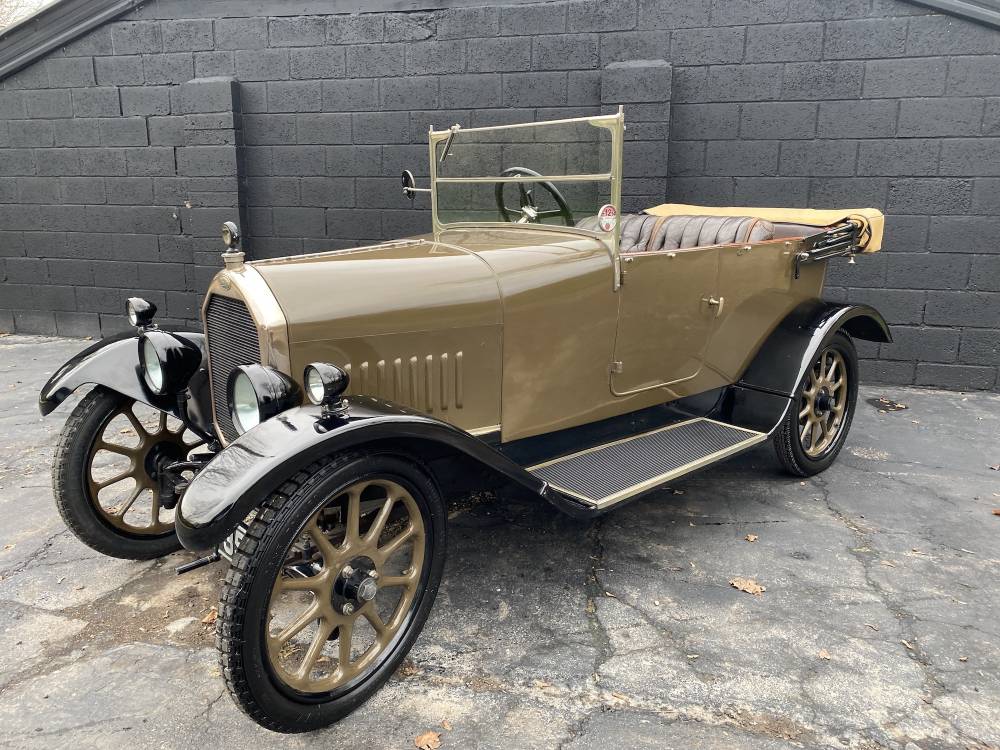 Very original car in extremely good all round order.

Owned by an engineer, the car was used as regular transport when he first bought it and was continuously fettled and improved, with a substantial rebuild being carried out in the sixties/seventies.

Between 1981-1997, the car was off the road for further work and copious notes supplied make fascinating reading.

Still bearing its original registration number, the car has a vast file of documentation including a list of all owners since it was new.

The 8/18 was a quality light car, and, like all Humber’s of the Vintage period, is supported by The Humber Register.

Full details will be updated shortly