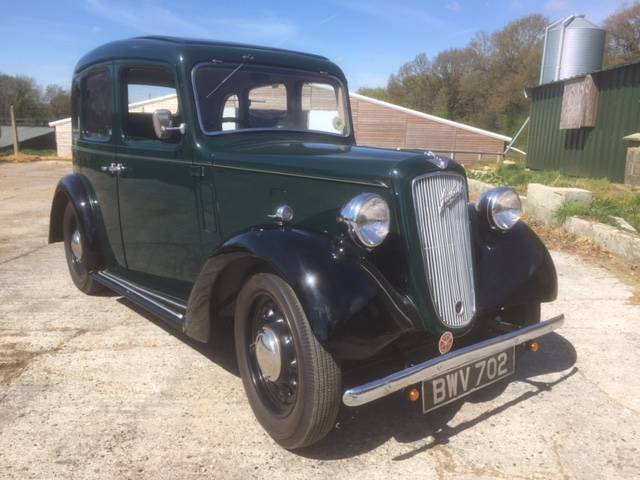 This example of the Sixlite is, without doubt, one of the best of this model in existance. The subject of a professional restoration completed two years ago, to an exceptionally high standard this is a delightful little car in all respects. Numerous photographs detailing the restoration are provided along with the spares list, a copy of the original drivers handbook plus a considerable amount of information on this model.